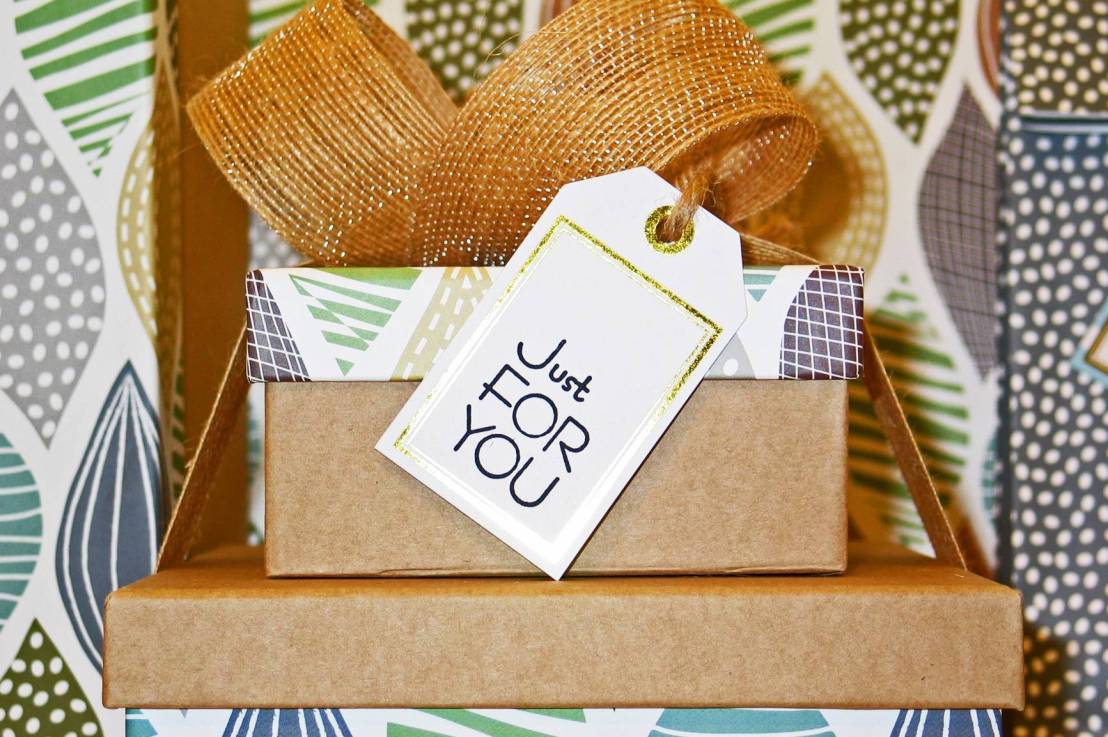 Today’s verse of the day comes to us from Luke 11:13 and says: “If you then, evil as you are, know how to give good gifts [gifts that are to their advantage] to your children, how much more will your heavenly Father give the Holy Spirit to those who ask and continue to ask Him!”
‭‭— Luke‬ ‭11:13‬ ‭AMPC‬‬

Want to join me in the challenge? Click Day 286 link to join me and sign up. It is never too late.

The 49 week challenge has 6 days in which to notice a promise to trust, a command to obey, a truth to embrace, a warning to heed, or an encouragement to rest in and 1 day to reflect on what you’re learning and to share it with others, to think back over the week’s readings, to see connections between the various passages of the week. Each day we have time to talk to God and contemplate what is being said through His Word, and even more so on the 7th day.

If you are interested in getting together or sharing the information together, please let me know through the comment section below, through email, or even through text messages.

Today’s reading from GOD’S WORD – THE BIBLE comes to us from:

As day 286 begins, I would hate to miss giving the opportunity to anyone who hasn’t received Jesus into their lives as their Lord and Savior an opportunity to make the decision today and the blessing to get to live out the rest of the year in that power and that truth and that hope.

If you would like to receive Jesus as your Lord and Savior, why not join me in this prayer?

Dear God, I know that I am a sinner and there is nothing that I can do to save myself. I confess my complete helplessness to forgive my own sin or to work my way to heaven. At this moment I trust Christ alone as the One who bore my sin when He died on the cross. I believe that He did all that will ever be necessary for me to stand in your holy presence. I thank you that Christ was raised from the dead as a guarantee of my own resurrection. As best as I can, I now transfer my trust to Him. I am grateful that He has promised to receive me despite my many sins and failures. Father, I take you at your word. I thank you that I can face death now that you are my Savior. Thank you for the assurance that you will walk with me through the deep valley. Thank you for hearing this prayer. In Jesus’ Name. Amen.

Did you pray with me?
Would you be willing to leave me a comment so that I can pray with and for you about such an incredible decision?
Or if you don’t feel comfortable leaving a comment on my blog, why not email or text me instead?

Today’s devotional that I am following is The 49-Week Challenge comes from Life.Church. For more information, please visit www.life.church — Thank you Life.Church for sharing this reading plan through Bible.com

Leave a Reply, love to hear from you... Cancel reply

This site uses Akismet to reduce spam. Learn how your comment data is processed.

Follow God's story through my life from 2005 to eternity… on WordPress.com

Search for a topic of interest

Lamentations 3:22-23
It is because of the Lord’s mercy and loving-kindness that we are not consumed, because His [tender] compassions fail not. They are new every morning; great and abundant is Your stability and faithfulness.

Ezekiel 22:30-31
And I sought a man among them who should build up the wall and stand in the gap before Me for the land, that I should not destroy it, but I found none. Therefore have I poured out My indignation upon them; I have consumed them with the fire of My wrath; their own way have I repaid [by bringing it] upon their own heads, says the Lord God.

Have you had time to hear from God today?

Want to read this site in a different language? (here is the Google Translate widget)

There is purpose for each of us

Here are some tools

This blog in the wayback machine

FEAR NOT, JUST BELIEVE
Disciple them in the ways of the LORD.
- Embrace others where they are.
- Outreach to others as they are.
- Meditate on the Word of God daily.

Memory Verse: Proverbs 16:6
By mercy and love, truth and fidelity [to God and man--not by sacrificial offerings], iniquity is purged out of the heart, and by the reverent, worshipful fear of the Lord men depart from and avoid evil.

Plant a seed, spread the word

BY GRACE THROUGH FAITH

Support for the Foster Care Community!

Therefore, my beloved brethren, be steadfast, immovable, always abounding in the work of the Lord, knowing that your labor is not in vain in the Lord.

Fear Not, Just Believe. Faith is the antidote to fear. Allow love to overwhelm fear.

The Art of Steering

Musings on life and leadership

Helping YOU To Go Beyond Limitations

Living in the digital era

your mess, His Message

imperfect faith in a perfect God

The Future Is As Bright As The Promises Of God

Jesus Is My Joy Ministries/Devotions

My site has inspiration for you and TRUTH.

"Publish His glorious deeds among the nations"

The Domain for Truth
Biblical Proof

rogertharpe.wordpress.com/
Deeply Rooted in Him

Shelly talking about Him with friends!